Our world today seems to pay more attention to bigger inventions like automobiles. This isn’t bad in itself, but it has made little inventions look very ordinary. Although, in the true sense of it, you cannot compare an invention as big as the automobile to an invention as small as wooden hangers. But these little inventions also serve a very important purpose in our lives, and without them, we may not have fully organized lifestyles. For example, the absence of a wooden hanger would result in one having to fold their clean clothes. Although this does not sound like a big deal, hangers give us the freedom of lines and wrinkles in our clothes. Therefore, life without hangers would be a little more crumpled.With this in mind, here are some fun facts about the invention and evolution of the modern day hanger.

As mundane as you may think a wooden hanger is in the first place, a lot can be learned about them when you visit museums. In some countries like Sweden, they have an entire section in a museum dedicated to wooden hangers, with a lot of history to tell about them. Also, if you are really inquisitive about this and you can’t wait to get to the museum in Sweden, you can go through the online galleries of the museum on coat hangers. Also, a lot of early hangers used by legends and Royals are in the collection of museums like Faussaire in Paris. However, in those days you cannot just find these hangers with ordinary people. Only noblemen and royalties had this special privilege. Now the reason for this is that in those days, ordinary people do not have enough clothes. So there wasn't actually any need for the use of hangers, as only royalties had a lot of clothes. 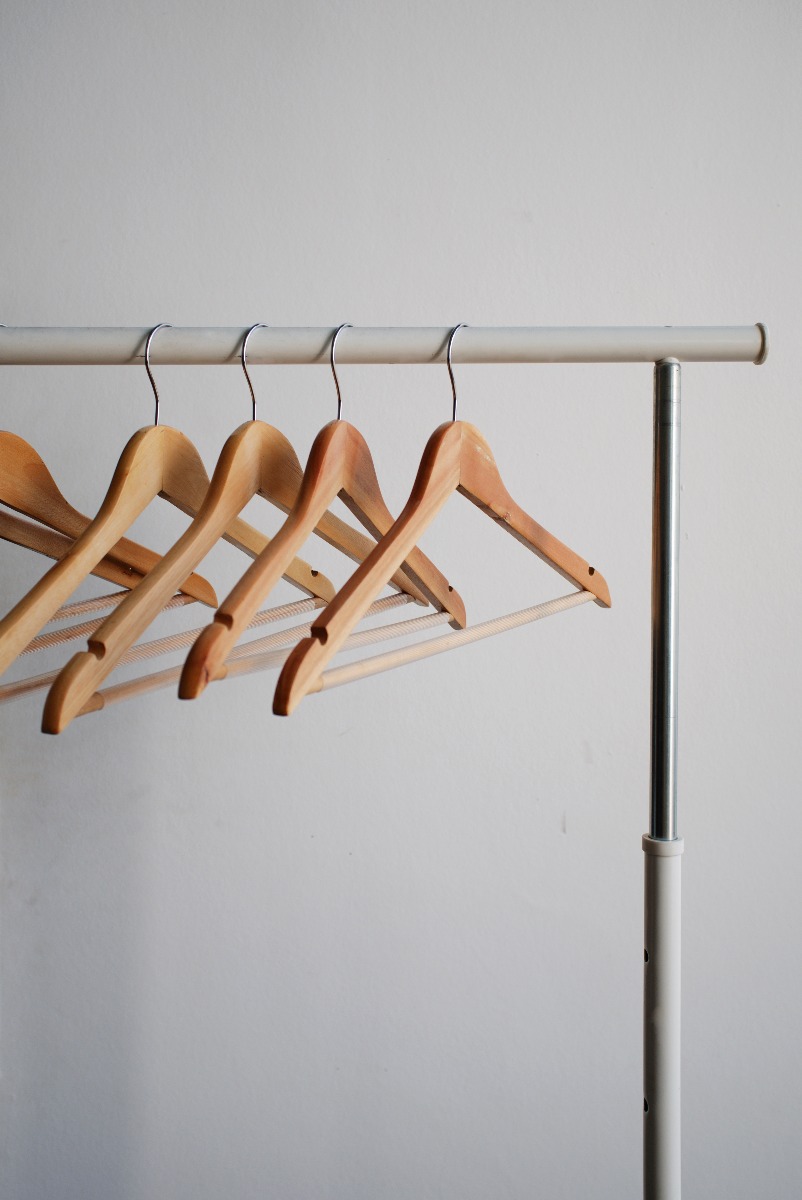 The invention of a Wooden Hanger

Before the invention of hangers, clothes were hung on clothes lines to be dried or aired out as needed. Things changed however when O.A. North, from New Britain Connecticut, created the coat hook in 1869. By 1903 employees from the Timberlake Wire and Novelty Company were bending pieces of wire to resemble the shape of today's hanger as substitutes for when all the coat hooks were full. Just 3 years later in 1906 Meyer May, a men's clothier in Michigan, became the first retailer to display his items on wishbone-inspired hangers.

The demand for hangers then skyrocketed as the textile industry became advanced. This led to ordinary people being able to purchase more clothes, and also led to the increase in the demand of hangers. This then led to the massive invention of various types of hangers, as hangers were created with hooks and there were also foldable hangers for the purpose of traveling. As the demand for hangers increased steadily, some companies quickly invested in their production. In 1932 Schuyler C. Hulett patented an improved design, which used cardboard tubes mounted on the upper and lower parts of the wire to prevent wrinkles, and in 1935 Elmer D. Rogers added a tube on the lower bars, which is still used today.